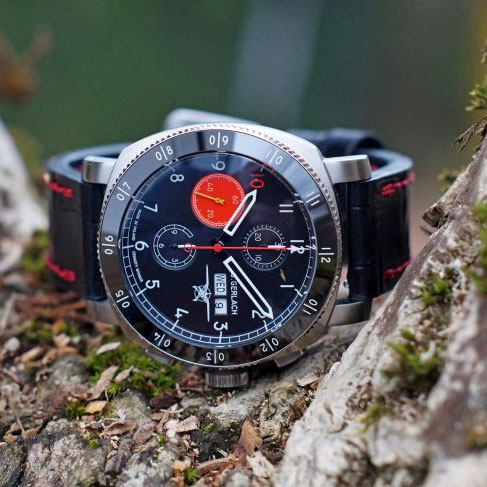 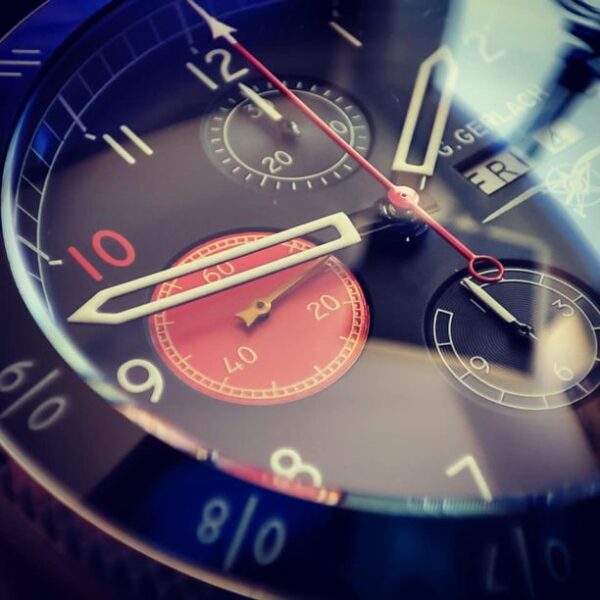 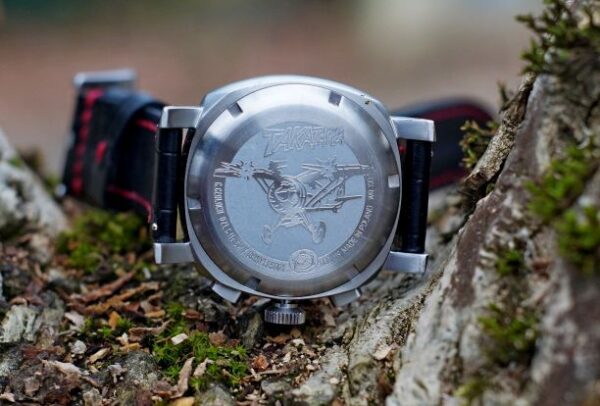 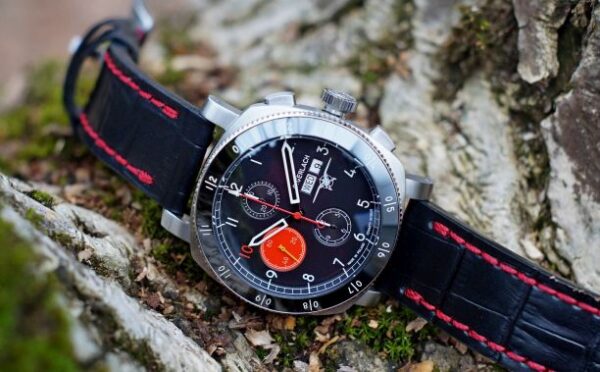 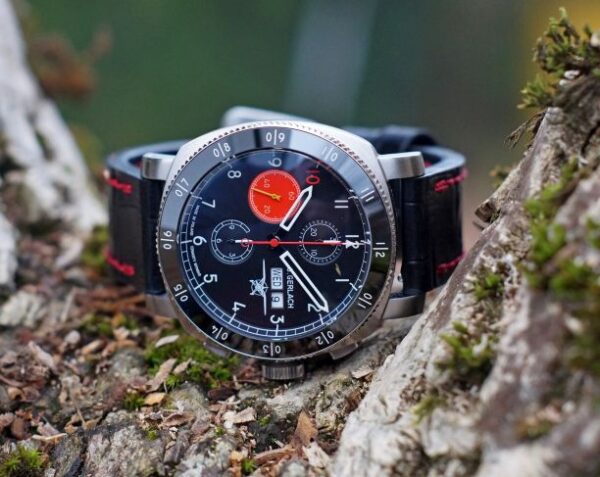 It’s a very special project to us. It was not entirely the work of our foundation, but its very close to our hearts. It shows an inspiring power, which is present inside many people and communities. This project shows the values on which our foundation is based – passion, friendship, commitment and creativity.

To describe this project, we must first mention the people behind it. A every large number of people – all of them having different personalities, opinions, and vision: all of them were joined into one community by their passion – watches. It’s this hobby that brings more than 600 people to the on line watch forum everyday and modern technology enables them to talk about their interests with other enthusiasts.

For the first time in the Polish “watch world” so many people were joined by one vision and passion. And many of them were willing to contribute even a tiny bit to the common creation. This is why they’re all creators of this watch – everyone is equally important. This resulted in the most “theme coherent” forum watch ever made. It is worth mentioning that it wasn’t manufactured by a watch company and it isn’t a watch which is a slight modification of a mass produced model. It was designed and made pretty much from the end by friends – for friends. By many – for many. It was also a 100% non-commercial project. The forum community has chosen the main theme of the watch – the creation of Polish aeroplane designers from the PZL plane factory – the PZL P.11c fighter plane. It was the standard fighter plane of the Polish Air Force during the 1939 September campaign. Commonly called “the eleven”, it was a faithful companion of dozens of heroes and a deadly enemy of the Luftwaffe, because of which there was a 1:1 ratio of shot down planes between the Luftwaffe and the Polish Air force, even with the significant technological advantage on the German side. There is no doubt that it’s a plane worth remembering. The movement used in this watch was the Sea Gull ST25 automatic movement. Sea Gull is the largest automatic movement manufacturer in the world and the fourth largest watch manufacturer in the world. The ST25 is a renowned and great movement used by many manufacturers. Its a 39 jewel movement with a very efficient automatic winding system and a power reserve exceeding 45 hours. The dial depicts the silhouette of the PZL P,11c aeroplane.

The stainless steel case is equipped with a screw-in back, showing the styled engine cover, applied over the Polish Air Force checkerboard and an engraved, unique serial number. The crown features a rubber gasket, which ensures a water resistance of 5 atmospheres and an engraving of the old PZL factory logo. The strap was made to complement the design of the watch and the buckle is shaped like the P.11c’s wing – the characteristic gull wing, first applied to a landplane – the P.11c by Kazimierz Pulawski, a Polish designer.