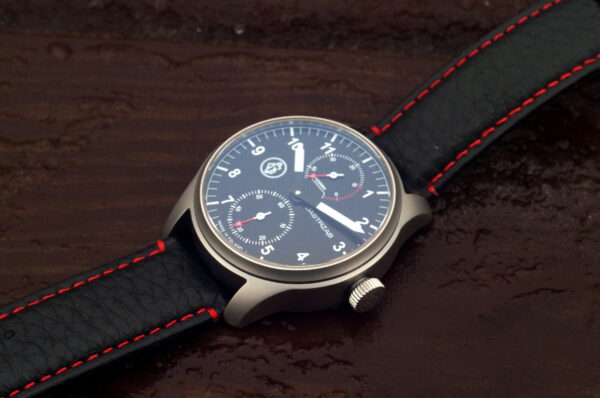 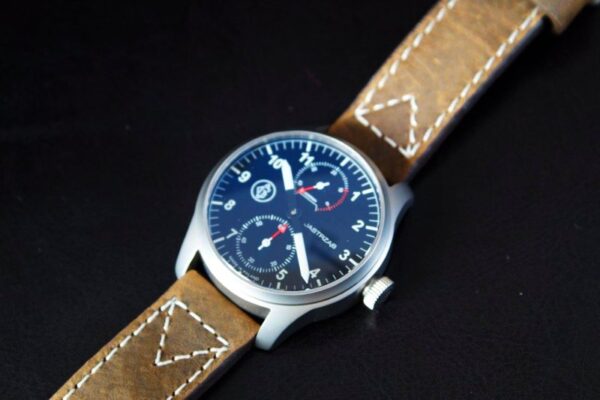 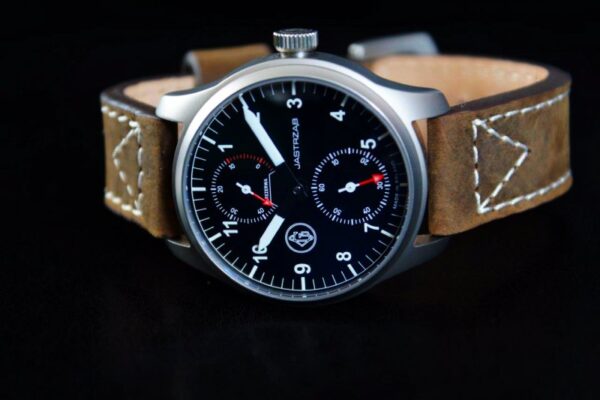 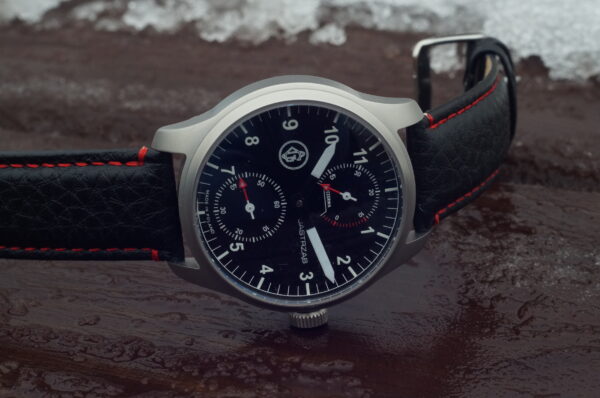 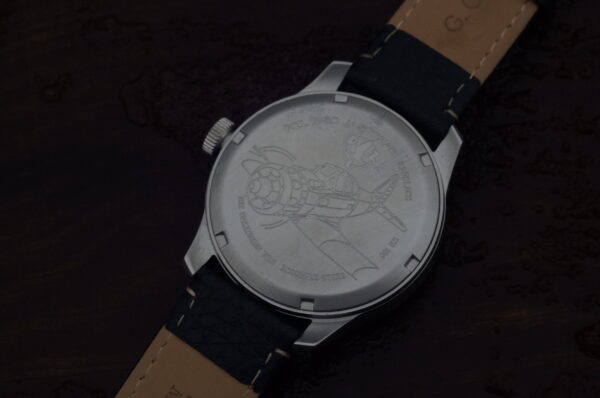 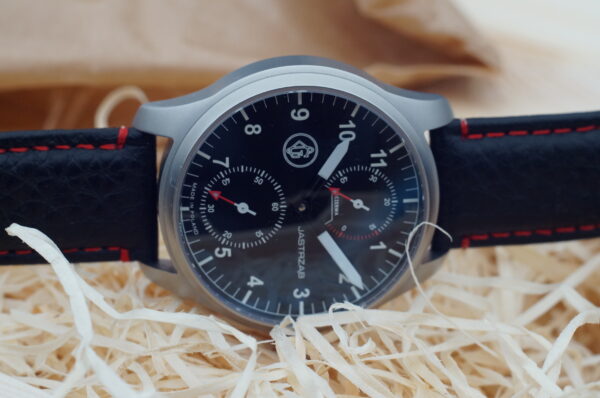 PZL P.50 Jastrzab (Hawk) was supposed to be the successor of the PZL P11c fighter in the Polish Air Force. The plane was a new generation of construction such as the German airplanes of the period before World War II. The prototype first flew was in 1939 and to late to begin mass production before the outbreak of World War II.